$190,000 Settlement for injury due to Collapsing Roadway 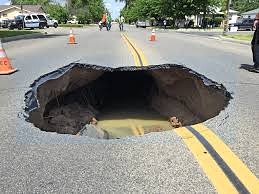 Our client was driving his car in Queens on his way home from work, when suddenly the roadway beneath his vehicle collapsed, causing his vehicle to fall into a massive sinkhole. The undermined roadway was adjacent to an open trench where the City of New York and its contractor were performing construction work to remove and replace sewer pipes. 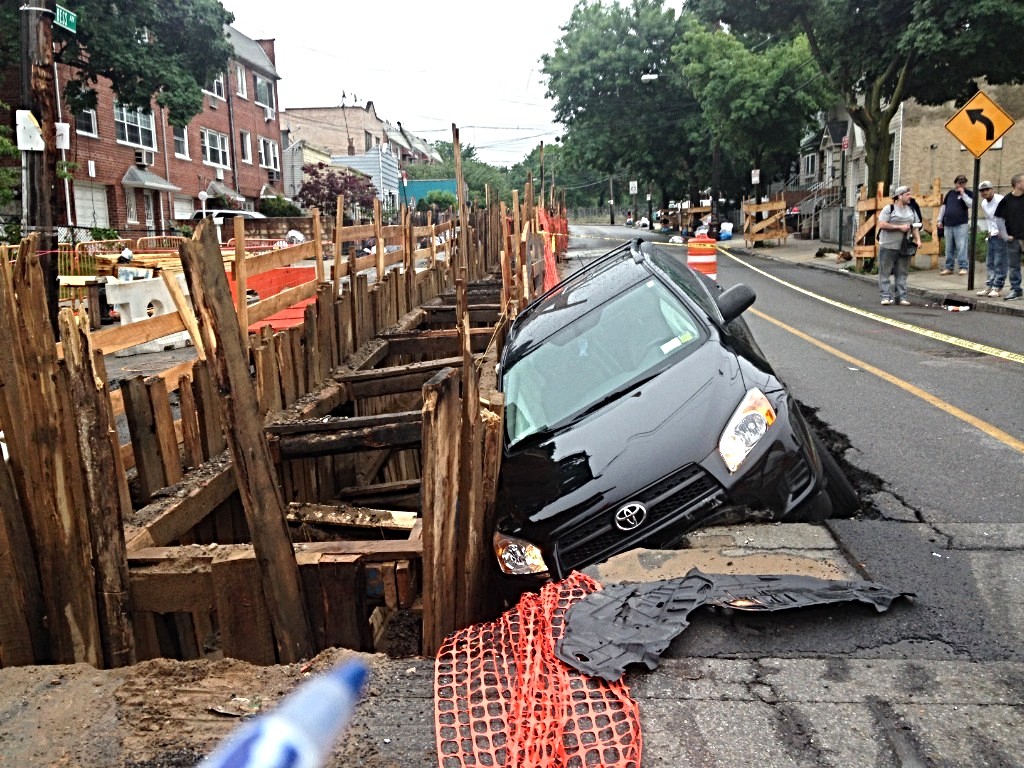 As a result, our client suffered injuries to his back and his knee which required him to undergo surgery.

We commenced an action against the City of New York and its contractor on behalf of our client.  During the course of litigation, we discovered that just days before the accident, the City and its contractor had failed to flume and properly secure one of the sewer pipes. Sewage and water began leaking from this pipe, thus undermining the roadway and causing it to collapse right beneath our client’s vehicle.

Shortly before the trial was scheduled to begin, Justin Blitz, Esq. and Jeffrey Liu, Esq.settled our client’s case for $190,000.