How does a botch hernia surgery lead to a $3 million jury verdict? 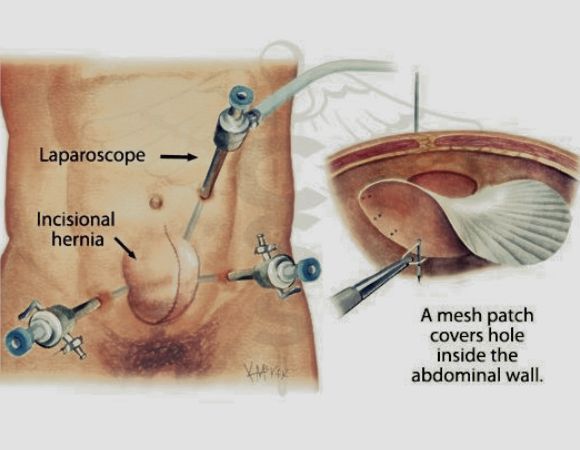 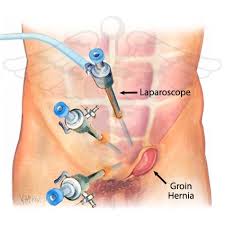 Typically, a surgeon will use approximately three to five tacks to affix the mesh for hernia surgery. However, during our client’s procedure, the defendant-surgeon used approximately twenty-seven tacks.  In addition, we claimed that the defendant-surgeon improperly placed tacks in and around our client’s ilioinguinal nerve.
This  caused an injury to our client’s lateral femoral cutaneous nerve.  As a result, our client sustained severe and permanent injuries.  His injuries , include left-sided meralgia paresthetica.
Meralgia Paresthetica is a neurological condition that causes numbness, tingling, and pain in the outer thigh. 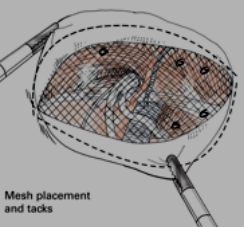 The Injuries Change our Clients Life

These injuries completely altered the course of our client’s life.  They also altered his career.  At the time of his surgery, our client was employed as a campus security guard at a local college.  Following the surgery, the physical demands of his job became too much to bear.

Eventually he had to uproot his entire family and move to another state. There he was offered and he accepted a less physically demanding job. 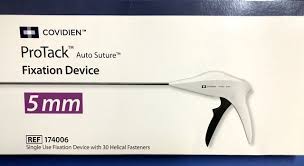 Schulman Blitz, LLP commenced a medical malpractice lawsuit against the surgeon on behalf of our client.  Over the course of five years of litigation, the defendant-surgeon continuously denied any responsibility.  The surgeon also would not consent to any settlement.  As such, the case went to trial before a jury.

That is how one obtains a $3 million Verdict for hernia surgery.